“Most of you would be aware of the environmental issues surrounding the Nowra facility and the last ditch attempt by MNSW to overcome ‘vulnerable’ orchids.

The latest report shows discovery of more orchids (which run through the middle of the property), now numbering over 100. Given that they’re protected under both state and federal law, MNSW has conveyed to CAMS the fact that they don’t have any other choice but to cancel the project. It’s not even a choice really, more a formality.

We have been informed that the local Federal member and a few high profile locals are trying to keep it afloat, but nobody has a solution for the orchid issue, and even if they (MNSW) do get past that there are still a couple of aboriginal land claims to be dealt with and a problem with groundwater contamination from the air base next door.

A heartbreaking result for MNSW and obviously CAMS members. Eugene and I are currently touching base with Sport and Recreation NSW and also the Fed’s, however the likelihood of this facility becoming a reality is very low.” 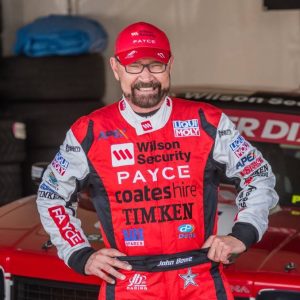 Check out John Bowe’s Track Tips under the Competitor tab in this website! Great tips... 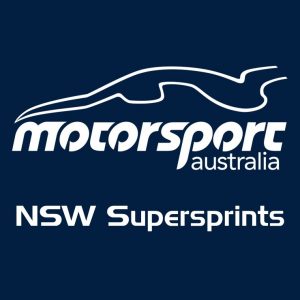 Due to Supercars rescheduling the Beaurepaires Sydney SuperSprint across November 19-21, our Championship has lost...

Due to the continued lock-down of the Greater Sydney Metropolitan area by the NSW Government... 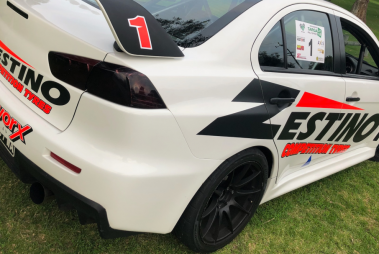 Commencing Round 1, the Zestino Challenge will give competitors in the 2021 Motorsport Australia Zestino... 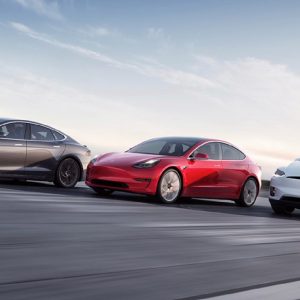 It is anticipated that Series Production Electric Vehicles will be able to run in the... 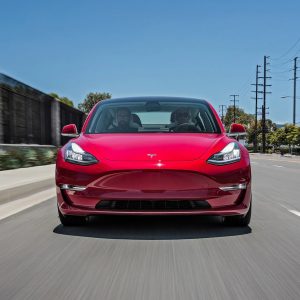 The NSW Supersprint Panel acknowledges that as performance EV’s are becoming increasing popular, it needs...

Round 2 has been cancelled due to the COVID-19 health precautions put in place by... 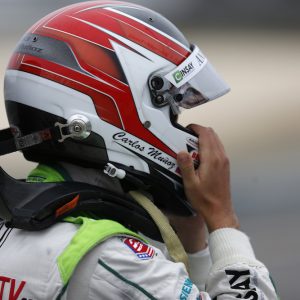 Motorsport Australia requires a Frontal Head Restraint system to be used in all cars that...